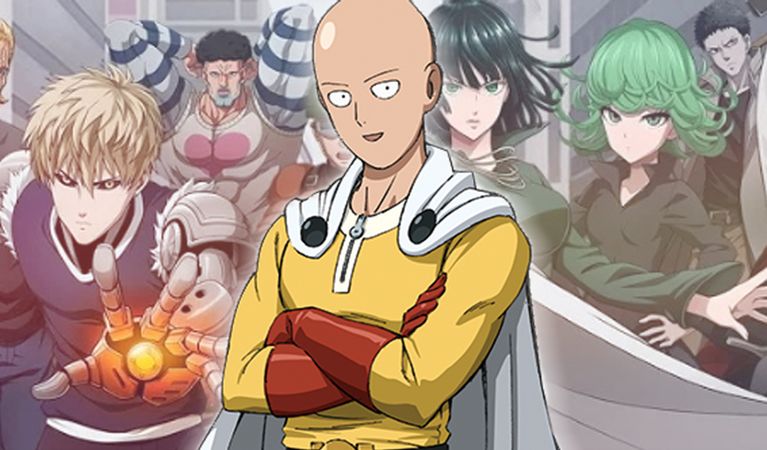 Despite its massive popularity, there’s been no news about a Season 3 of One-Punch Man — will the series ever get one? One-Punch Man is a Shonen Jump mega-hit, taking advantage of both the shonen and superhero genres to create a comedy unlike any from either side. The manga has run for over 20 volumes, but the anime has somehow only received […]

The Blizzard Group is a talented hero group within One Punch Man that many fans might not know all that much about. The hero filled world of One Punch Man is also home to superhero teams like the Blizzard Group, which is built around a powerful telepath who goes by the name Fubuki in the original Japanese translations and […] 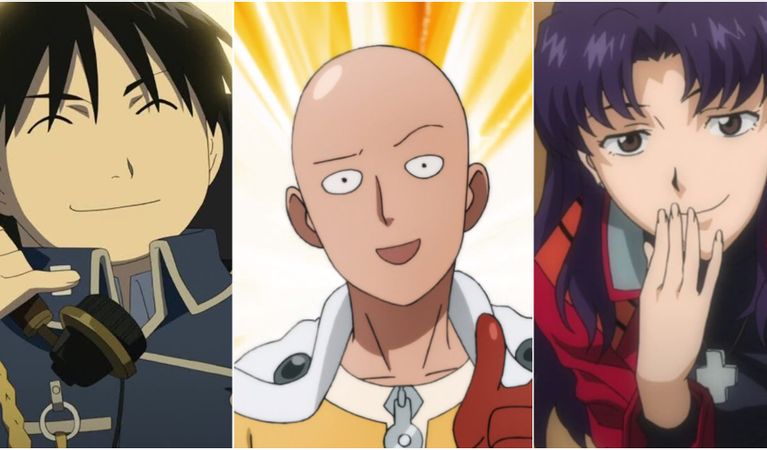 Saitama’s strength and straightforward nature would attract a variety of potential partners all across the anime world. Saitama from One-Punch Man is no ordinary shonen protagonist — but only because his existence satirizes the genre to the moon and back (literally, in one fight). He cares little for power, given that he can destroy planetary threats with […]

One of the most famous and beloved YouTube stars, Felix “PewDiePie” Kjellberg, has a plethora of merchandise at his disposal. As a YouTuber with more than 40 million subscribers, he is constantly under pressure to keep up with his audience’s interests and desires. But how does it all compare? Which is the best PewDiePie clothing […] 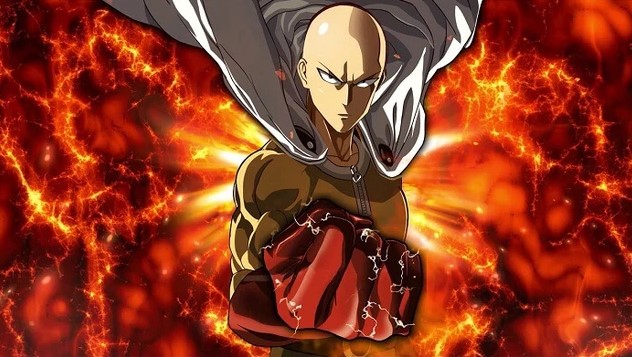 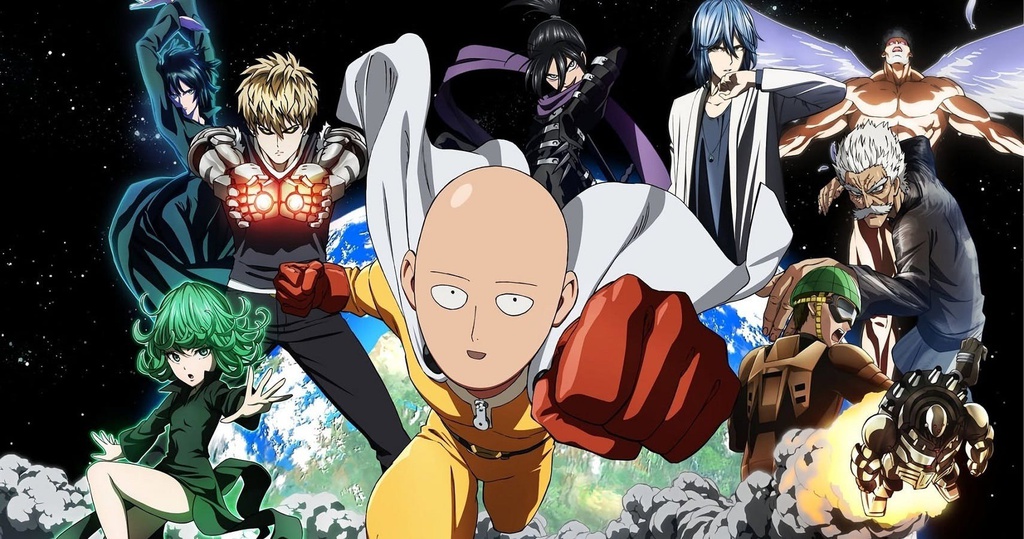 Top Best- selling One Punch Man Backpacks For a long time, One Punch Man has received lots of attention, love from anime fans from all over the world. The Japanese franchise not only has a really amazing plot but also great characters. Do you wanna be a part of this anime world, how about trying […] 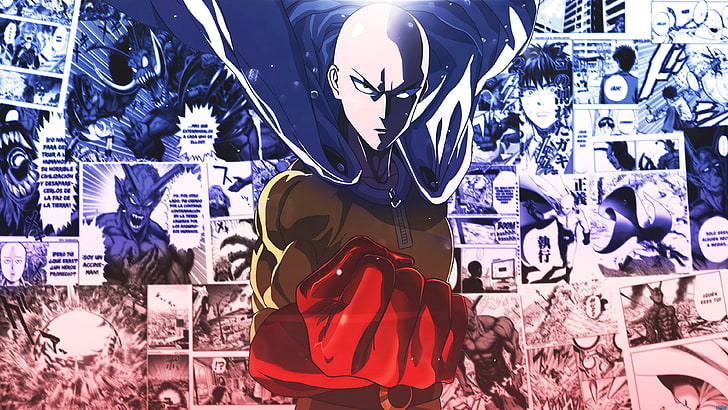 Top 5 Most Popular One Punch Man Characters The ongoing superhero franchise One Punch Man has caught lots of attention from anime lovers from all over the world. Many anime fans care about the series because of both attractive plots and unique characters. In this post, we are going to discuss 5 most popular One […] 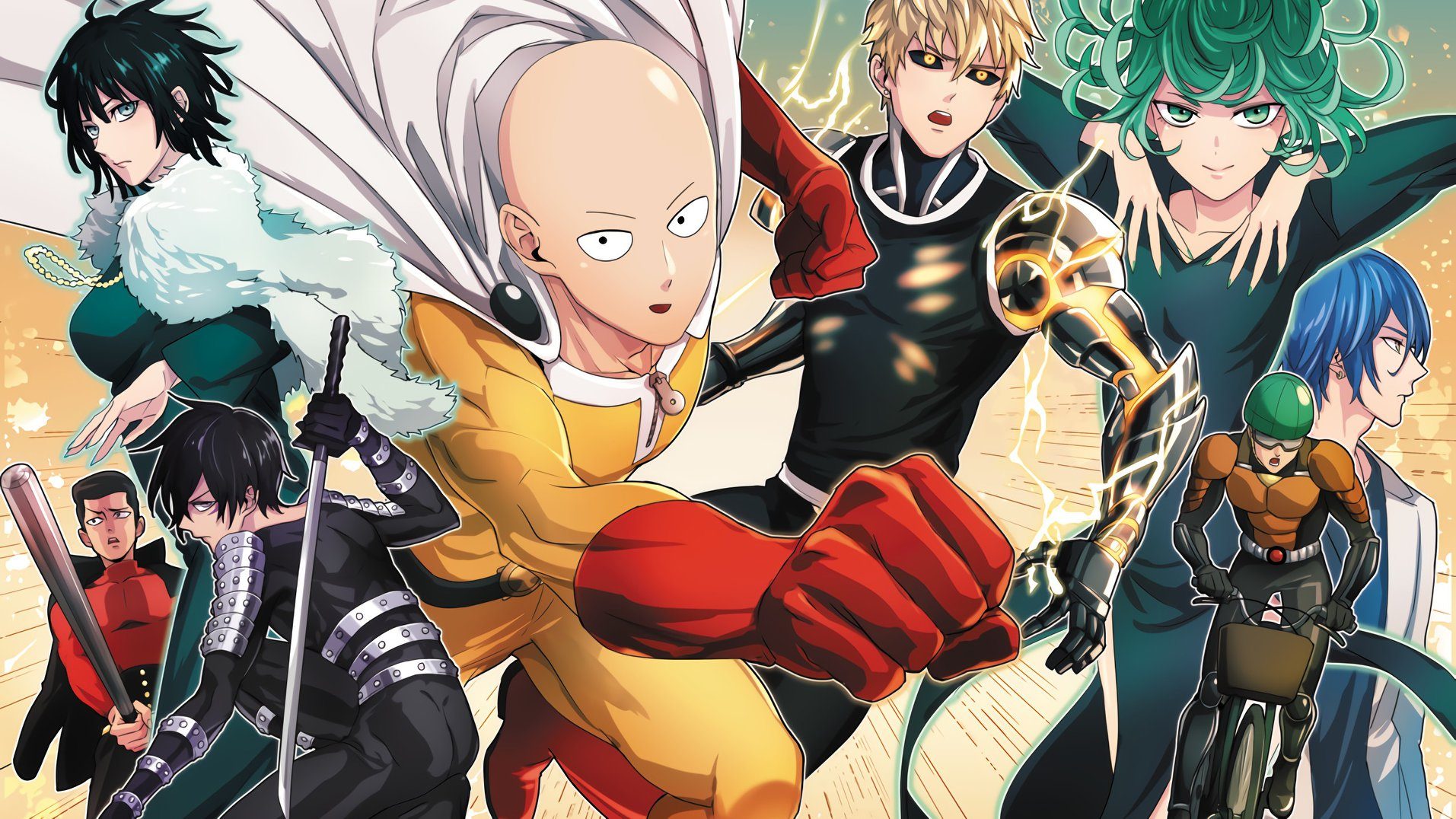 Top Extraordinary One Punch Man Clothes You Don’t Want to Miss out. One Punch Man is a Japanese superhero franchise created by the artist ONE. Since being made public, One Punch Man has attracted lots of attention from anime lovers from all over the world because of its interesting plot and great characters. Are you […]